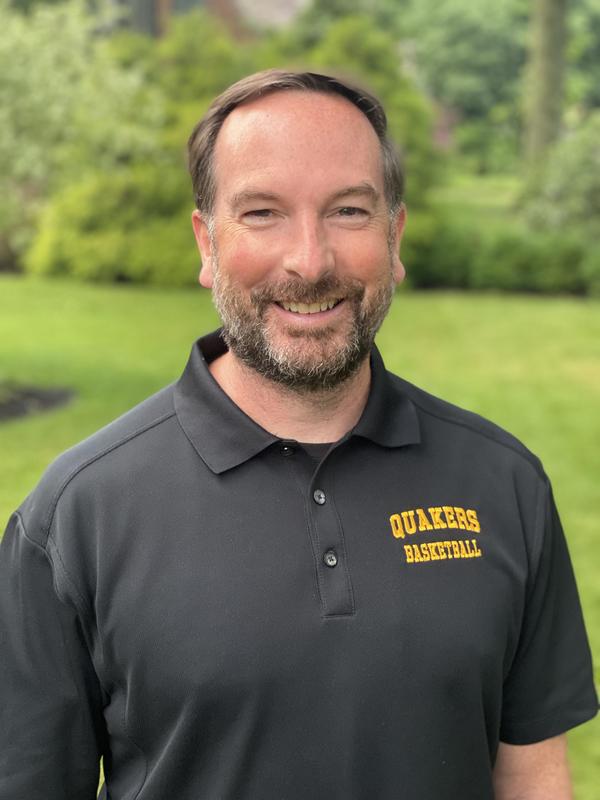 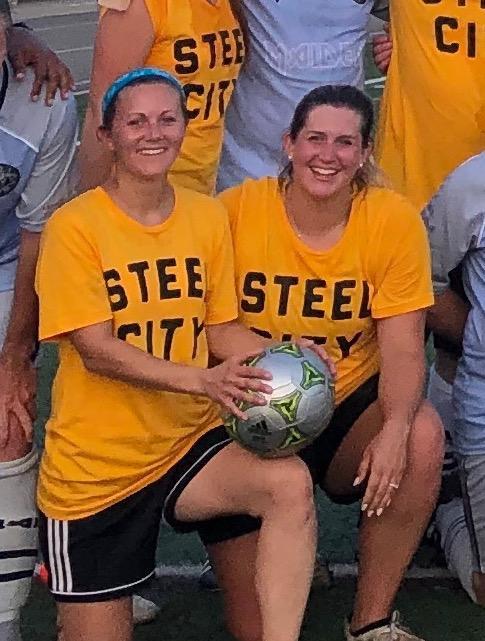 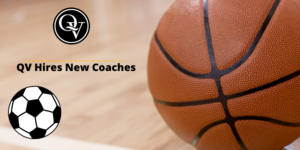 Maggie Behun and Rachel Loudermilk served as assistants on the team, and will now share the role of head coach.

A native of Sewickley, Maggie (Roberts) Behun is a 2009 graduate of Quaker Valley High School, where she was a four-year starter and letter recipient, and two-time captain of the QV girls soccer team. A standout midfielder, Maggie helped lead the team to section and WPIAL records with post-season play in each of her four years. Maggie graduated from the College of Wooster in 2013 where she earned a Bachelor of Arts degree in Graphic Design. As a freshman and sophomore, a standout defender, Maggie’s college soccer career was cut short due to a torn ACL.

After college, Maggie began coaching as an assistant coach for the QV girls program under Michael Pastor and Jamie Birmingham for the past eight years and says she is ready to fill the co-head soccer position.

Rachel (Pivarnik) Loudermilk is entering her 4th year with the Quaker Valley Girls Soccer Program. She served three years as an assistant coach and says she is excited to step into the role of co-head coach.

Rachel is a graduate of Butler University in Indianapolis, IN where she played Division I soccer for four years at the collegiate level. Rachel played midfield earning All-Tournament Honors at the Clemson Invitational and the Most Valuable Player at the South Alabama Invitational. Rachel attended Bishop Watterson High School in Columbus, OH where she was a 4-year-letter winner, a senior captain. and earned All-District honors. For club, Rachel played for Blast FC out of Columbus, winning two state cups.

Rachel relocated to the Sewickley area in 2016 with her husband and two children. She quickly became involved with the local soccer scene, coaching with Sewickley Area Soccer and playing on various teams. Currently, Rachel also coaches for Pittsburgh FC.

Ken Johns has been hired as the QVHS Girls Basketball Coach. A 1987 graduate of Quaker Valley High School he took part in basketball, cross country, and track. Ken attended Ohio University where he was a member of the track and field team.

In 2015, Ken was inducted into the Quaker Valley Sports Hall of Fame. He and his wife Chrissie have three children and he works as a senior executive at a Pittsburgh-based marketing firm.