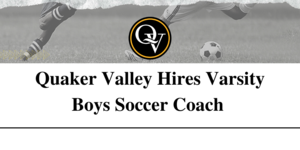 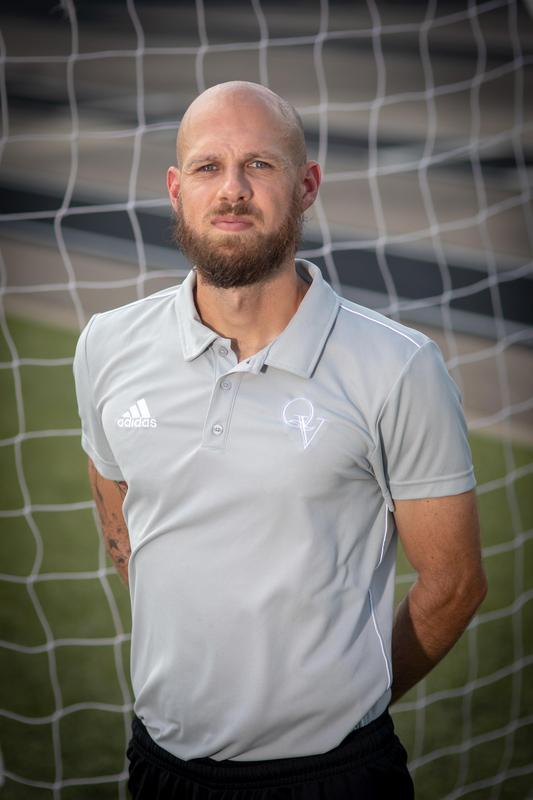 Coach Veshio will bring a wealth of experience to the program, having previously served as an assistant coach and player for the Quakers.

As a player from 1999 – 2002, Veshio competed under the direction of longtime head coach Gene Klein, winning a PIAA championship to go with a state runner-up finish along with a WPIAL championship.

“I feel that my connection to this program and the players has enabled me to be in a position to lead the next group and to continue the rich tradition of success we have at Quaker Valley,” Veshio said.

“Whether we win or lose, I want to give the players a unique opportunity to better themselves in a team environment through the game of soccer.

“I am so honored and humbled to be selected for this position and promise to work my absolute hardest to continue to uphold the legacy of QV soccer that every player and coach that has come before me has worked to maintain.”

Veshio replaces Andrew Marshall who led the program the past five seasons.