Students Compete for Chance to Advance in National Spelling Bee 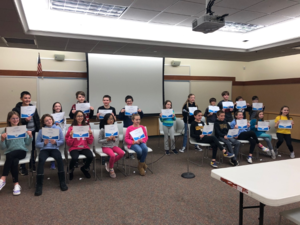 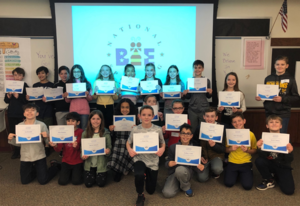 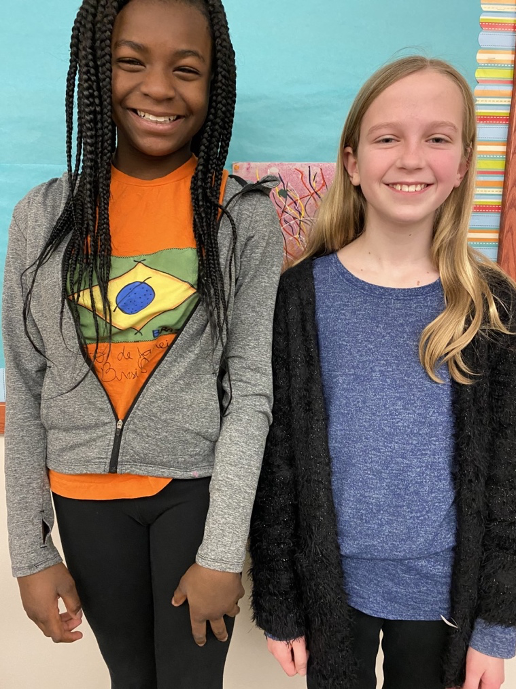 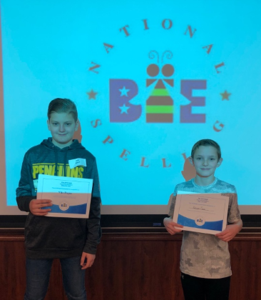 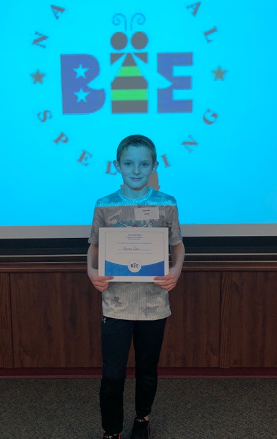 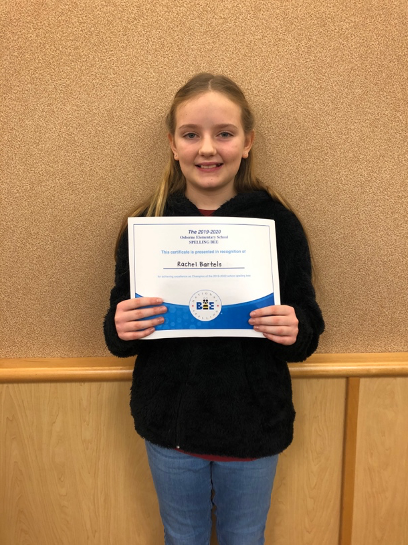 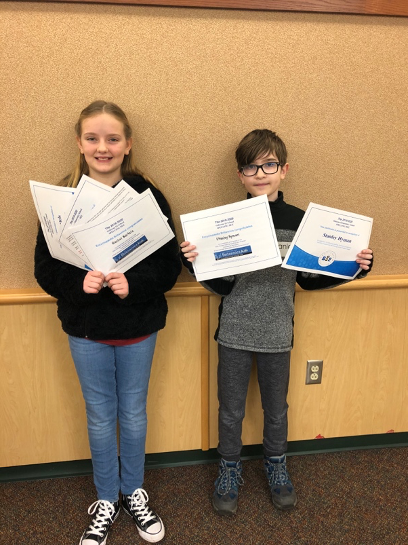 The winners from the school-level competition will go on to compete in the regional bee.

Students in 4th through 8th grade competed in the Scripps National Spelling Bee school level competitions on Wednesday, February 5.  The following are the results in each school:

Scripps National Spelling Bee is the nation's largest and longest-running educational promotion, administered on a not-for-profit basis by The E.W. Scripps Company and local spelling bee sponsors.  The program’s purpose is to help students improve their spelling, increase their vocabularies, learn concepts, and develop correct English usage that will help them throughout their lives.